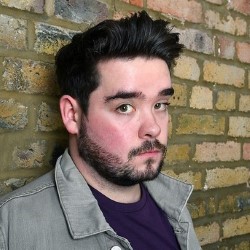 This 27-year-old Liverpudlian was the winner of Dave’s Best Joke 2018. He’s been around the comedy scene for a number of years growing from strength to strength with numerous sell- out shows this fringe.

Adam has great audience interaction and sometimes felt the comedy gods were smiling down on him with some of the comments he’s given to “play” with. He’s a plain talking, no holes barred kind of guy, happy to give his honest opinion on any topic. He has many interesting and amusing anecdotes and lots of great observational comedy, from relationships, Victoria’s Secret models, Identity, Obesity, Michael Jackson, Harvey Weinstein, Louis CK and other celebrities whose behaviour has been found to be unacceptable, are they all regarded equally or can we make exceptions?

He’s a very laid back, confident performer who seems to be as relaxed with the capacity crowd, in the big room at the caves, as he would talking to his mates in the pub. A great story teller with fabulous comedic timing. He’s happy to be controversial with his reasoned views without crossing the line into offensive. A large chunk of the audience had seen him before, some even travelled to see him, as is his popularity. He is in such demand that he is also doing a late-night show on Friday and Saturday nights during his Fringe run. He can also be seen on the satirical sketch and comedy show, the Tez O’clock show on Channel 4. 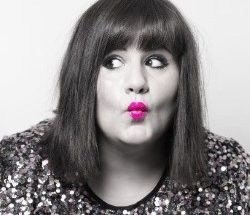 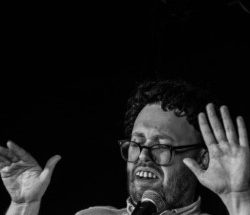 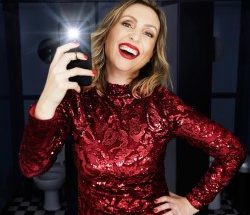