Mat Ewins: Actually can I have eight tickets please 4**** - One4Review 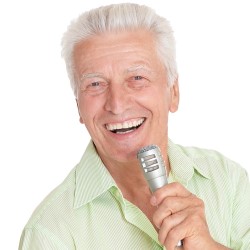 Mat Ewins fans, don’t be fooled by the distinguished grey haired gent pictured in the programme. It’s just a picture from shutterstock, he’s very much here with his signature brand of silly and oft distasteful homemade games and videos. He’s grown a bit of a cult following over the past few years and it is delightfully demonstrated tonight when a poll is taken of who came on a particular recommendation is met with silence. I heard a guy behind me in the queue say it was his third time seeing this show this year.

For the uninitiated, Mat Ewins stage persona is self-deprecating and nerdy with a gentle resentment for the audience. He counteracts any claims of success with frequent screenshots of his negative bank balance and stand up about how expensive it is to make video that has a great pay off. There is a loose structure based on his tips of alternative ways to make money. There are all his usual ingredients of videos of himself cut into unexpected places, a game the audience can’t win, the random name generator and a bit of nudity all of which land plenty of laughs. There is a wonderfully funny voice controlled obstacle game. There’s nothing unexpected here but it’s all brilliantly funny and if it ain’t broke don’t fix it.

Just the Tonic at the Caves Mat Ewins
Tweet 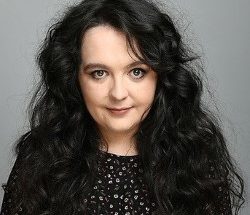 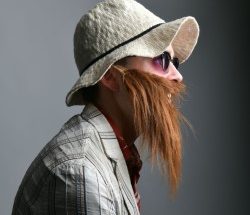 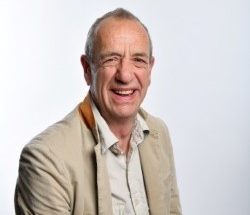 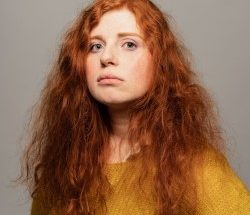