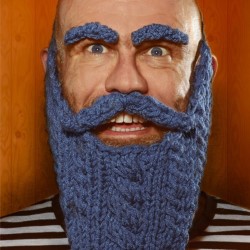 Standing room only for this meandering show which has three introductions: one as the audience was ushered in (sort of like a free extra bit), one to return Mr Falafel to the stage, and one to open the show proper (which was unfortunately derailed by the ‘fat fingers’ of the poor tech).

We’re ostensibly on the ISS, crew who’ve been given the afternoon off by benevolent boss and front-row occupant ‘Patricia’. But this is a front, Mr Falafel confesses; he knows we’re not on the space station, he would just like to encourage us to be a bit silly, and return to being like children – like his nephew, who’s play inspired the title of the show (and makes for a lovely anecdote).

There are lots of different elements to the show – impressions, fromage-ology, magnificent bagpipes, interactions with a shopkeeper, shouting things vaguely obscene at the powerpoint – and they chain together to create a show which is gently whimsical and vaguely absurd. Mr Falafel is a natural on stage, with a gruff Rhod-Gilbert-esque melodious delivery bubbling with enthusiasm for the silly.

A languid audience in a hot room may have robbed the show of some of it’s verve, but delightful nonetheless.

Tom Kitching: Welcome to my Barn 3*** 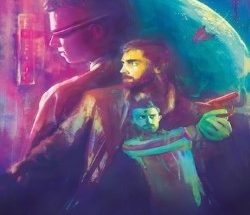 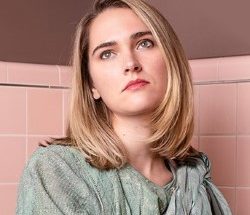 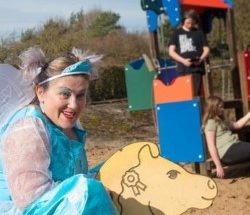 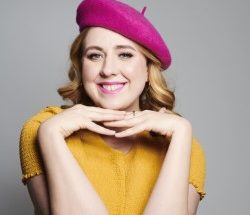