Choon-Hyang:   A Love Story Of The Far East
Theatre Seoul’s Youth section present ‘Choon-Hyrang’ a Love story from the Far East.  Choon-Hyang is one of the most famous and beloved traditional stories from Korea. The beautiful opening scene of children playing and the lovers meeting was initially sung in Korean then moved into English.  The sets costumes, music and dancing are all traditional and spectacular whilst I admire the youngsters for learning English, in my opinion it would have been better if the soundtrack was a little quieter. The scene I enjoyed the most happened when the recorded sound failed and the kids danced and sang unaccompanied. For me a little more traditional Korean and a little less soundtrack would have been ideal but I applaud and congratulate everyone involved for a lovely show. **** 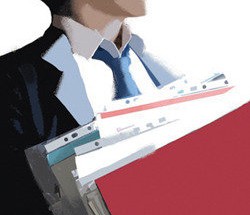 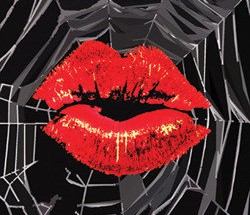