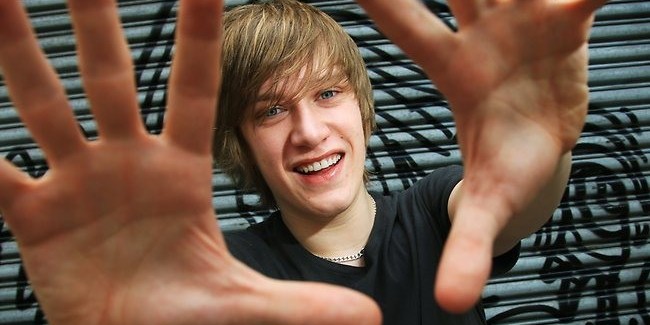 It must be nearly 5 years now that I first saw Daniel Sloss doing 10 minutes at The Stand Comedy Club and thought ‘the child’ had a shed load of potential.

I have watched his career flourish over the years, TV appearances, DVDs, big tours have followed as he climbs the ladder and his latest offering Stand-Up in my opinion is his best by far.

Sloss’s audience does have a lot more young female attendees than most, I wonder why that could be?, but the sell-out crowd does have a wide age range.

Sloss is the total pro on stage, his extremely funny material is well written and flows seamlessly from section to section and the casual style and oozing confidence is engaging.

He is on a mission to inform people that he is maybe a bit of an arse, there are plenty of anecdotes to illustrate the point he is trying to make, nearly always with him the butt of the stories, however he does also tackle homophobia and racism together with a radical opinion of population management.

He is a charismatic performer who obviously loves his job, and the enthusiasm and enjoyment flows from the stage to capture one and all. Why not give yourselves an hour of guaranteed enjoyment, if there are tickets still available but do be quick there won’t be any if you delay.

The Unremarkable Death of Marilyn Monroe 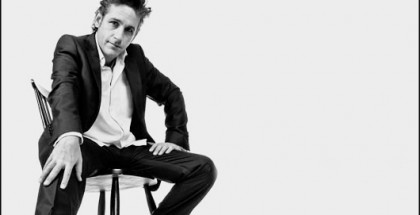 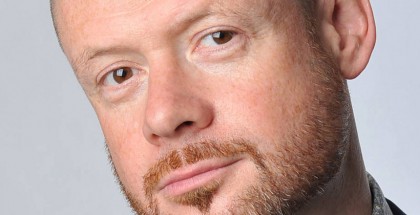 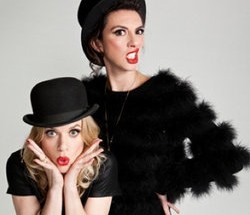 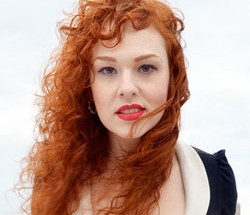