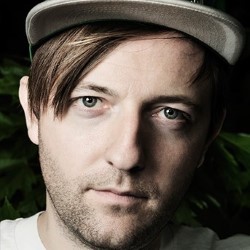 Diminutive in stature Andrew Maxwell may be, but this Irish comedy superstar is certainly not lacking in comedy ability and is guaranteed to deliver in his show and loves Scotland, this is also his 20th Fringe so I guess he must be rather partial to Edinburgh in August as well.

With the up and coming Independence referendum looming on the horizon Maxwell has done weeks of research to both sides of the argument calling into question certain aspects of the arguments and being from a divided country maybe is in a better position to advise.

There is no doubt that this show like his previous ones over the year is well researched, beautifully written and delivered in the inimitable style we are accustomed too. He does not just talk about politics, there is more the Fringe itself, minimum alcohol prices UKIP, snowboarding and even triathlons are more subjects that he has opinions and stories to share with his adoring audience.

Maxwell is of course often to be seen and heard on TV and radio, but I know I am not alone in thinking he is in his element when working with a live audience especially in Edinburgh. 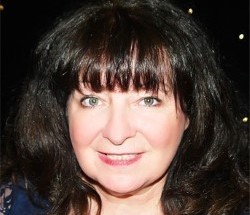 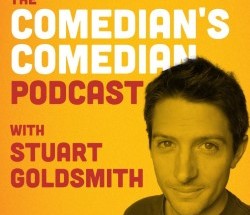 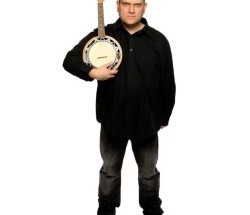 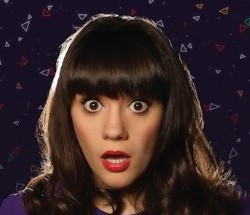