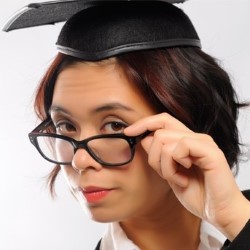 As if it isn’t hard enough being a mum to three kids and being an excellent comic as well Ms Lina has taken on the onerous and time consuming task of home schooling her brood following on from issues with the school they had been attending. What this experience also did was give her the subject material for her third Edinburgh show and it is a show that is packed full of gems.

The mix of slides, comedy and her songs gave this diminutive lady the chance to showcase the full range of her abilities and boy did she grab the chance with both hands.

The freedoms that this adventure gave her were the chance to educate her family on her values and not those imposed by former Minister of Education and the flexibility to react to changing issues.

Although this show is played for comedy purposes there is a message here too. But for me the highlights were the musical numbers where Ms Lina with her stunning singing voice and trusty ukulele serenaded the busy room with her comedy songs. 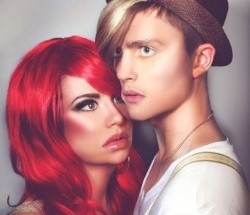 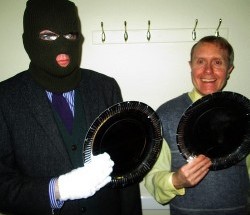 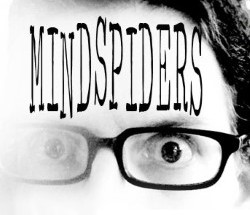