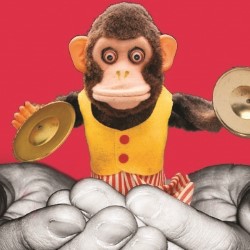 To say this is a low-budget student version of Showstopper! may be slightly unfair but is the easiest way to describe this hour of improvised musical comedy. The students do very well and are almost completely at the mercy of the audience’s suggestions but guided slightly by the host of show.

This audience wasn’t very inventive and a bit sluggish to respond but we eventually got to a setting of Bake Off with a cannibal and an angry farmer as main characters. Once the cast got their, ahem, teeth into the scenario there were quite a few gems coming across in both characters and jokes and they bounced off each other quite well.

However the singing wasn’t great in general and more time could maybe be spent on going over chord changes etc, in the more frequent musical styles which were used to give them a bit more structure. The gospel/rap one being a bit of an exception though. Good work from the pianist, while great during the songs could maybe have improvised a bit more undersoring of the scenes.

The overall presentation could perhaps have been better but all in all an enjoyable hour and well worth going along to – and taking part in! 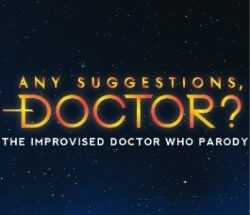