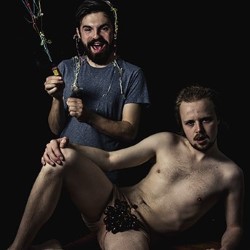 Two comedians (Chris Savage and Charlie Ralph) present alternating small sets for an hour. They’re trying stuff out, they say (which as far as I’m concerned is what the Fringe is for) but the audience I was part of didn’t seem to appreciate that very much, and I felt increasingly abandoned as people walked out. Part of the under-appreciation might have been due to the ejection of some inappropriate and obnoxious hecklers by security at the request of the performers: when you’ve thrown out one lot of people for joining in (however ineptly) does it make other people less willing?

Despite all of that, or alongside all of that, the show didn’t really deliver. I felt this was about 30% down to ‘wrong audience’ (Mr Savage explained a couple of jokes (I got them) and I thought he was attempting to be additionally amusing; turns out no other audience in their run so far has gotten it…) and 60% underdeveloped show. The things which worked best were those which were better developed (the erotic story game; particularly the poem about the elk) and the few things towards the end that the performers committed to and threw their whole selves into. The things which didn’t were the haphazard and inconsistent delivery, abrupt changes of performer, various comedic mis-timings and apologising for the wrong things (smacking a volunteer with a mic stand – yes; for your material – no).

There’s potential here, but also lots of work needed. And a friendlier audience. 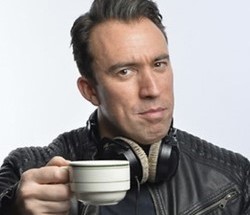 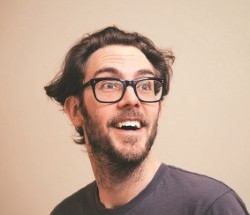 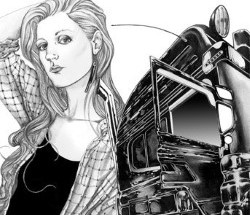