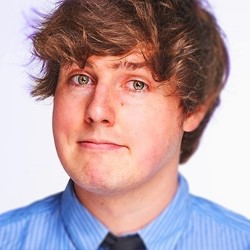 If there is a comedian with a posher voice at Edinburgh this year then I would like to know who it is for this comedian and raconteur could be accused of making Royalty sound common.
This, his debut Edinburgh hour, is pacey and funny, it is well written and crammed full of laugh out loud moments. It commences with his early life in Hurstpierpoint, a village in Sussex, growing up with few youngsters around and ‘the average age is dead’. His descriptive powers and language used brings this sleepy, posh hamlet to life.
Moore takes us on a journey through the awkwardness of his leisure time, the arrival of Claude and his hot sister, his subsequent move to London and how life has not always been easy for this likeable lad.
Glenn delivers a compelling, mostly self-deprecating story. No one could complain with the number of jokes, laughs and puns, he sure likes a pun or three, and his rapid delivery means that if there is ever one that doesn’t quite do it for you, then there will be many more that will only seconds away.
Moore is surely destined for bigger and better things than the underground cavern he is performing in.
****
Reviewed by Geoff
Just the Tonic Just Up the Road
18.00 to 19.00
Until 28th 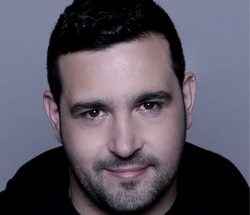 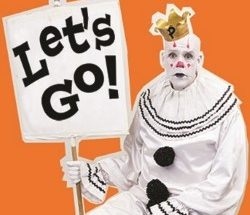 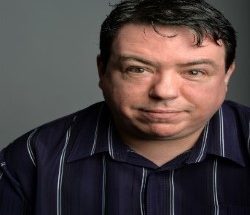