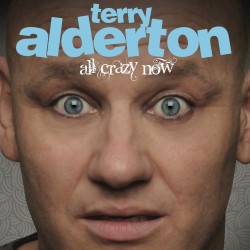 As a newcomer to Terry Alderton’s work, I should have paid more attention to the title of the show. It was crazy, random, and at times, hard to follow.

Alderton is the sort of act that’s very full-on. The front row is a dangerous place to sit, unless you like being stroked and sung to by the comedian. He – complete with Gordon Ramsey style wig, and a friend started out as a band, replacing the band replacing the supposedly missing Alderton. And that sort of sums up what it was like.

The pair sang, verbally abused audience members, and talked over each other loudly.

After a while, the comedy partner exited, while Alderton became himself. Rewinding through parts of the show to do them again, was funny once. Talking to himself out loud at the back, pretending to think we couldn’t hear, got some laughs. He mimed, heckled himself, stood on his head.

Some of the audience loved it all. But I would have to agree with his solo song “I don’t see the point.” 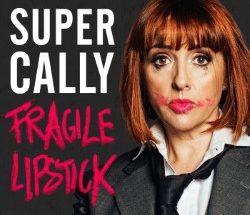 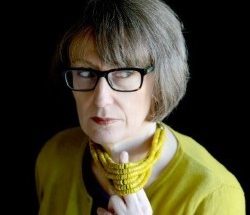 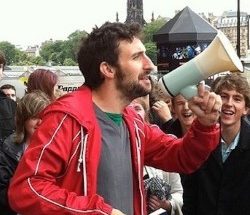