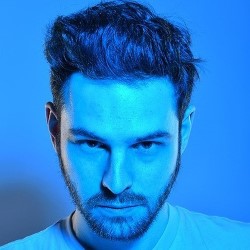 From the moment this show commenced it was obvious that Joe Jacobs was the man on the decks. The confident performer took command and laid out his show reel of that as initially a rapper but also a comedian, and led us all through his array of skills.
Now it is fair to say that I am no expert on rap music, but the others in the house were all on board with his live offerings, and there were a few laughs during one or two, and genuine appreciation for these and others. Even a few crossed over to me liking them as well.
The music was interspersed with his stand up and his material covered his ethnicity, the political climate, travel, toxic masculinity, video games and the usual social media and mental health issues that are everywhere.
Joe Jacobs seems to be a nice guy who deserves to succeed in his career. He has stage presence and charisma a plenty. The show I saw was not blessed with the biggest crowd on the Fringe this year, but those there enjoyed him, I would have liked to see him work a larger crowd, I suspect it Grimefulness would go to another level.
***
Reviewed by Geoff
Just he Tonic Just Up the Road
16.00 to 17.00
Until 25th

Kate Lucas is Selling Herself 3*** 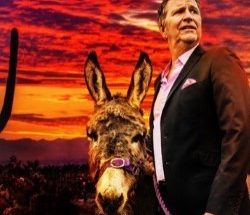 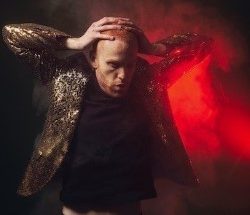 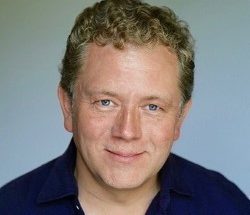 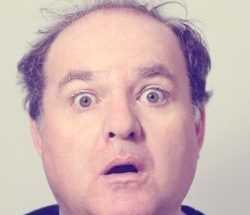