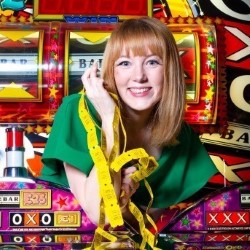 Jay Lafferty has been a stalwart on the Scottish Comedy scene for ages and her profile has never been higher. Scottish Compere of the Year 2019, numerous TV and radio appearances, a gag making headlines in American press and with two outstanding Edinburgh shows in 17 and 18 under her belt has she been lucky? Or Jammy? Or is it because she is just plain talented? I know where my money is on.
Jammy is the third in her trilogy of Edinburgh shows, exploring the concept of Scottish terminology but it is an all-inclusive hour, not purely for Scots.
Jay starts with her compere skills chatting amiably to some of her audience, making everyone feel at home and explains how luck can play a part in how life turns out for individuals especially her.
Research into her show started months ago, questionnaires were filled out and analysed, audience reactions gathered, odds of unlikely events occurring top-trumps played together with a load of her back story as how lucky she was as a child, in growing up and meeting her husband, Jay can get laughs from all, together with the occasional gasps as how times have changed.
This is a delightful easy paced hour from a top class entertainer. You will learn about snacks, Dalmatians, playdates, being gifted and confidence and after a long time of trying getting jammy herself.
You may be lucky and pick a different show that is great, but you can be assured on being jammy if you spend an hour in her company and you will probably learn a little Scottish idioms as well.
****
Reviewed by Geoff
Gilded Balloon Turrett
18.30 to 19.30
Until 26th (not19th) 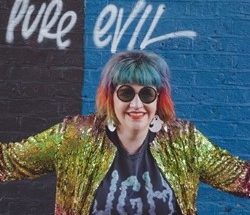 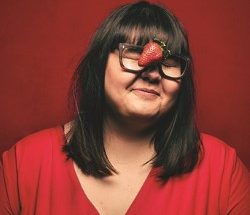 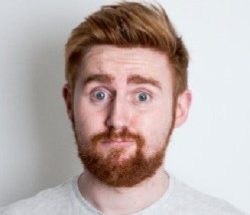 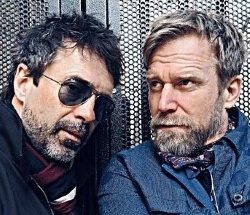