Got to Begin Again - One4Review

This short musical written and performed by Luke Jordan- Callow and Tara Nelson and punctuated by Billy Joel songs, tells the story of Jay and Kaz, who are both partners and buskers, but as things are moving onwards and upwards Kaz is not included. All is set for emotional trauma on both sides as Kaz discovers she is missing Jay and is very ill and although his career is blossoming, Jay is unhappy in Hollywood, also he is missing Kaz. This is a pleasant 40 minutes but the story really could be developed further. Both performers have pleasant voices, but I feel the production is crying out for direction. ** 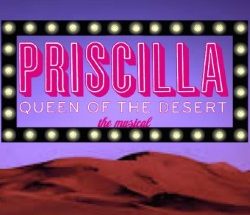 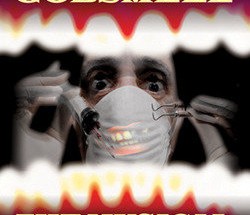