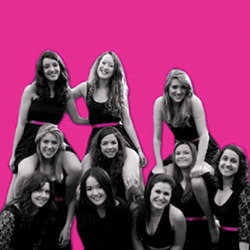 In the Pink, a 13 strong troupe of female a cappella singers from Oxford University, have been coming up to the Fringe for quite a few years now and although the line-up obviously changes the quality of the performances is always good. However I think this latest group are probably the best I have seen.

As always they have a wide repertoire of songs and styles, we had Oasis, Green Day, Joni Mitchel Earth Wind and Fire, Bonnie Tyler and Destiny’s Child amongst others. The lead vocals are shared around and their ability to make mash-ups a la Glee is both intriguing and immaculately done.

One of the improvements I though in the 2013 version was the choreography they employed okay not outrageously complicated but well executed and totally in keeping for the numbers performed.

If there was a slight criticism on the odd number the backing was a little loud for the lead vocalist. I was sitting near the front so it was okay for me, but would it have been heard at the back?

The Wau Wau Sisters Are Naked As The Day They Were Born Again! 4 **** 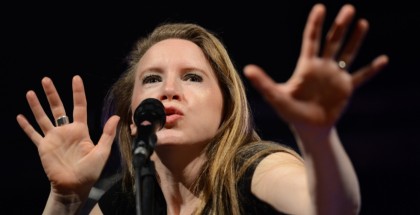 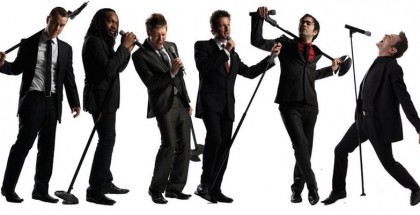 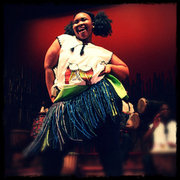