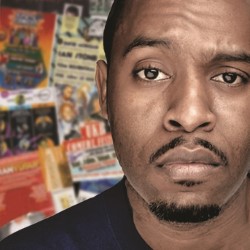 Dane Baptiste is a comic doing his first Edinburgh show which I suppose must be a nerve-racking experience but it didn’t seem so for this cool guy of Grenadian heritage.

From the onset Dane took the stage and proceeded to deliver his hour of quality well put together comedy as if a veteran of many years, a show that was filled with laughter, well-crafted and immaculately delivered throughout.

Drawing on his heritage and the thoughts of cornering the market in spice, being part of a functional family unlike many of his peers, his growing up with an over protective mother, youth angst and lack of role models Dane made this stand-up stuff seem as easy as riding a bike!! But there is far more to this talented young comic and his subject matter was diverse but able to garner laugh out loud reactions from a range of situations.

I was really impressed with him and it was a totally absorbing hour and I am sure before long he will be a household name so catch a preview on a star of the future. 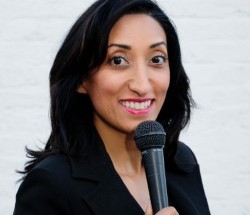 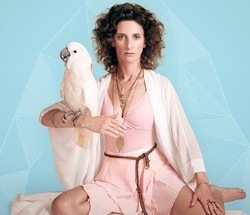 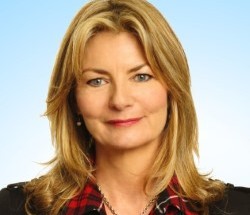 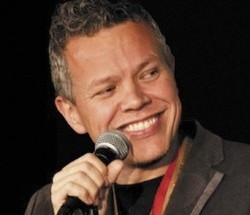