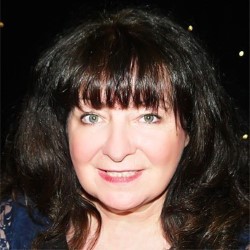 Janey Godley, the uncrowned Queen of Scottish Comedy, together with her daughter Ashley Storrie are back I am pleased to say with a brand new show for Fringe 2014 and is on top form as always.

Each audience member is welcomed individually as if it was a chat in a living room and once all were settled Ashley launched into an opening few minutes warming up for her mum. Comedy talent is obviously abundant in the family as she rocked and I wanted more!!

Janey as ever is a natural raconteur of her outstanding stories. She has the ability of playing to a crowded room as if it is a one to one discussion and the way she paints pictures with her writing makes the anecdotes almost visual. There were stories about Prince, Amsterdam, a trip to LA, another train journey encounter and a visit to Salt Spring Island in Canada at the performance I attended but with the wealth of material in her comedy locker this maybe vary from time to time.

Although she may not be on TV much these days Janey is an absolute delight to see live each and every time, and one that should definitely be at the top of any list. No pretention with her just a grounded outstanding performance every time. 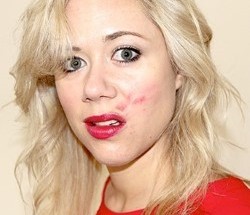 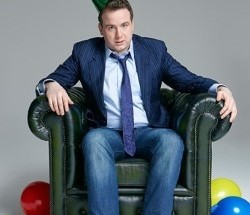 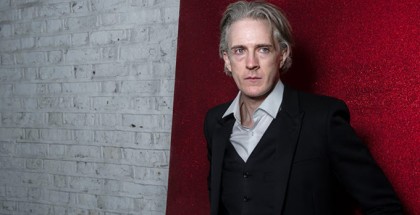 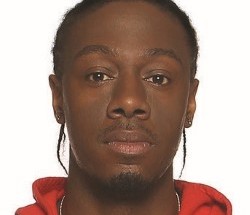