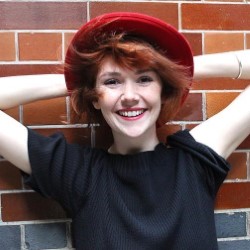 In the packed out French Connection in the Voodoo Rooms the atmosphere builds. Enter from the back a silver being, shedding parts of their costume. It is Elf Lyons setting up to be sexee. And it works. The tall slim lycra and lurex clad comedian entertains in her inimitable style for an hour.

Ms Lyons is a geek, loves comic books so when her confidence in her comedy career and her appearance was in crisis it was natural for her to style herself on Barbarella the free loving space adventurer.

Elf comes from a middle class background, went to boarding school, was surrounded by nuns, had a birthday party with no attendees, yet despite these events has battled through. She is a bright entertaining comic, often self-deprecating, not so good at accents but very good at admin.

I really enjoyed her show, as did her audience. I just hope that she begins to believe in herself both as a comedian and as an attractive person. 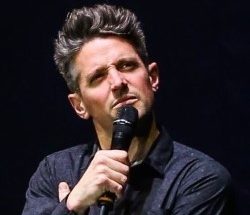 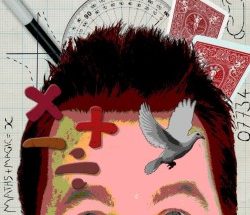