Will Seaward Has a Really Good Go at Alchemy 4**** - One4Review 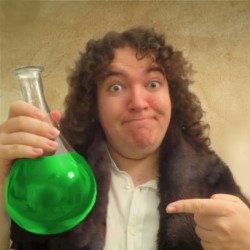 Will Seaward didn’t think anyone would accept the premise of his show and actually let him put it on. I, for one, am glad someone did, because it’s quite delightful. Utterly, utterly ludicrous (as Will pointed out), but still delightful all the same.

In essence, Will is applying the scientific method to his attempt to make a philosopher’s stone from a different primary material each day. There’s proper science/alchemy going on in this show, with Bunsen burners and tinctures and flasks and safety goggles, and it’s all surprisingly interesting to watch, especially with the eccentric professor-type character of Mr Seaward commentating and explaining and directing. It’s educational (I learned the etymology of ‘quintessence’ and ‘elixir’) as well as slightly absurd (non-standard methods of getting liquids into bottles and pop songs in latin) and generally really good fun.

Will does a particularly good job of making the audience feel part of the experiment: I really wanted to know what it was going to do, and what, if any, effect the various stages would have. He dealt very well with a fairly major prop malfunction, pulling back what could have ended the show with some excellent improvisation. Will Seaward + good show premise = good entertainment.

Return of the Danish Bagpipe Comedian 3*** 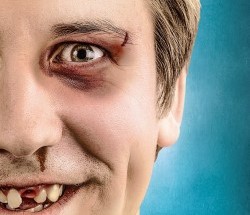 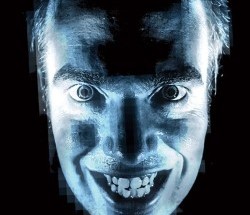 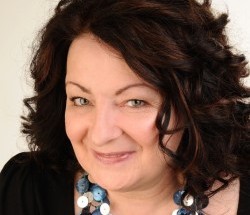