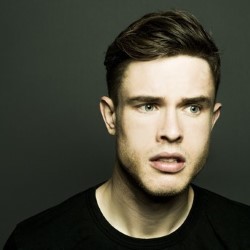 There is no doubt that Ed Gamble, often seen on TV shows like ‘Mock the Week’ is fast becoming one of the must see comics in Fringe circles and is selling out his large space on a daily basis, and it’s one of the bigger ones too.
Mid Afternoon is not normal comedy times but he makes little of this, a forty strong stag party in attendance may have phased some also, but not Mr Gamble.
He has a jam-packed set of really funny material delivered at a rapid pace yet never loses the audience. He is self-deprecation, informative, inclusive and seems a really nice guy to boot.
Gamble opens his set by reporting his major weight loss of a couple of years ago and the running theme through his set is food, but there are excursions into his relationship, his somewhat insular and self-stated boring personality. The final section of the various names for heroes and cowards nearly brought the house down.
Ed Gamble is a sure fire certainty for a good hour of comedy at an affordable price. His tickets are already difficult to come by so don’t be the one to miss out.
****
Reviewed by Geoff
Gilded Balloon at the Counting House
15.15 to 16.16
Until 29th 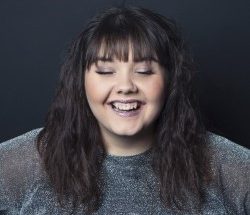 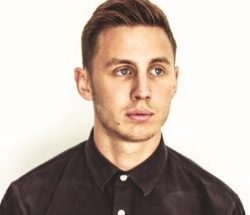 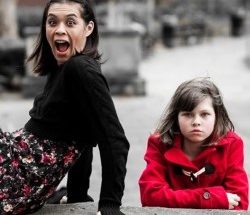