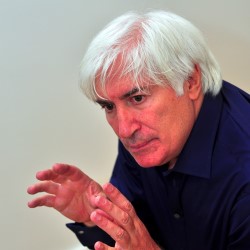 Being one of an audience of three people (in a spacious venue) could be an unsettling experience but when Jack Klaff weaves his spell in front of you an hour just flies by. Jack ponders on many subjects such as the destructive role of media on our lives, what is the meaning and value of art and whether we should have a target to aim for or whether we should just go where life leads us (introducing audience participation by giving his audience various props to throw at targets or aim at him. I discovered that my aim was better with the rubber rings than wet sponges!). He peppers the hour with impersonations of characters such as Boris Johnson and Donald Trump and with the greatest poignancy, his aged mother, who lives in South Africa. Her existence is enhanced by a love of music, a connection that is indeed beyond price. Jack’s narrative returns throughout to the various acts he tried but failed to get for the Summerhall festival programme this year in his role with the venue although, if he does manage to include them next year, I may have a permanent presence at Summerhall! An enthralling hour.
****
Reviewed by Rona
Summerhall 11.30am 3-13th August 2016

The Fantastical return Of Greyfriar’s Bobby 4**** 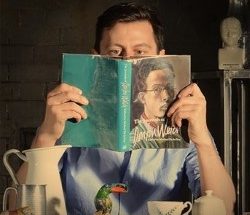 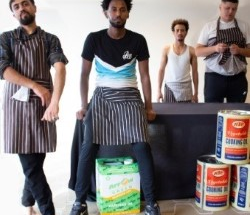 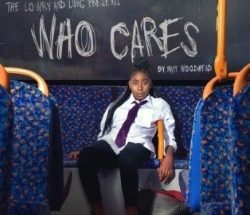 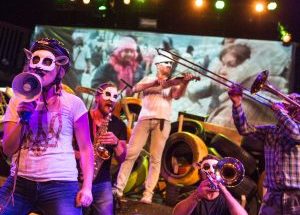