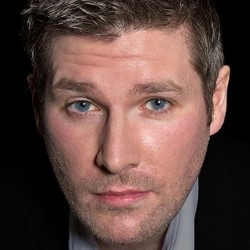 Mark Nelson, in my experience anyway, has never been the most happy of comedians. That is not saying that he isn’t funny, because he is, but his plastic glass usually appears to be half empty, not half full of his craft beer.
This show is a lot about his depression, diagnosed at an early age, his growing up, becoming a family man, his travels to the Middle East for gigs and the thought to buy his wife a very different present after gigging in Doha.
Nelson goes to his front row a few times but is non-threatening, inclusive not intrusive. His underlying theme reappears throughout his hour be it in his ‘Dad Bod’ descriptions, his hate of emoji’s is also discussed with several and some of the more controversial utterings are defused with his winning smile that swiftly follows.
He material is well thought out and reasoned, the mostly deadpan delivery is in keeping with his theme, but there are plenty of laughs tinged at times with pathos along the way. And then there is the message to take away with you.
****
Reviewed by Geoff
Gilded Balloon Billiard Room
20.45 to 21.45
Until 28th (not 15th) 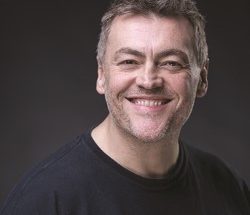 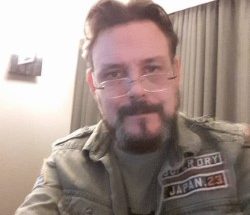 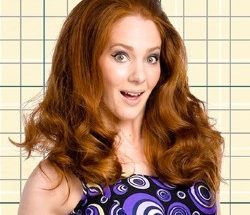