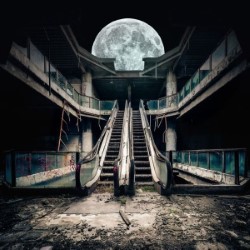 The staging of World Without Us is stark. The auditorium is cloaked in black curtains and there is a solitary tower. At first we hear disembodied voices with welcome messages and then a lone narrator dressed in black arrives on stage. From then on we listen as she weaves a story of what would happen to the world if we were all to suddenly disappear. At first the time passes in hours, then days, years, decades and centuries. Batteries die, lights fade, animals thrive, animals become extinct, natural disaster occurs, vegetation takes over, vegetation dies but all the while there is still evidence of our previous existence on earth.
Theatre group Ontroerend Goed have delivered a mesmerising piece of theatre. The audience was spellbound as we pictured the images described and there was a sense of despair that much of what we would leave behind would be destructive to the environment. A piece of advice to anyone who wants to see World Without Us is to keep to the left hand bank of seats. I was on the right and as the auditorium is very dark throughout the performance I was nearly blinded by the Emergency Escape sign! Go and see this play – you will not be disappointed!
5*****
Reviewed by Rona
Summerhall 11.30am 17-28th August 2016 (not 22nd)

Ruby and the Vinyl – The John Godber Company 4**** 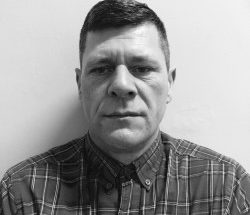 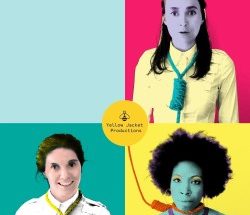 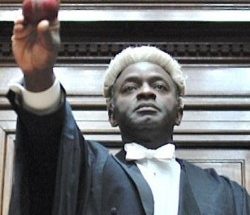 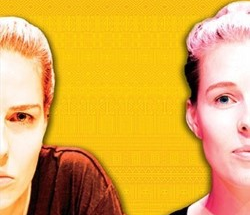