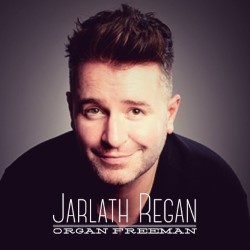 Jarleth Regan , an amiable Irish comic who has been well respected for years starts off his 2017 show with the inevitable crowd work talking about how long couples have been together and so on before launching into his story. He received a phone call from his brother in the USA saying that he needs a kidney transplant and would Jarleth be prepared to fly and take a test to see if his would be suitable.
Of course he does and as well as medical tests a lifestyle questionnaire highlights the difference between drinking in the States and in Ireland, something that he gets loads of laughs about, a section that brings a lighter feeling to a traumatic story.
The dilemma he and his family go through as the plot unfolds and some reactions are not what he might expect he relates and at times he questions his own motives as well.
Together with the main story, delightfully observed pieces on his hilarious son, his dislike of the ‘lads’ culture that is not tolerated in his native Ireland, parent and baby parking spots are mixed into the hour.
This is a really well constructed and written show, and delivered impeccably. Go see for yourselves.
****
Reviewed by Geoff
Just The Tonic at the Tron
19.40 to 20.40
Until 27th (not 14th) 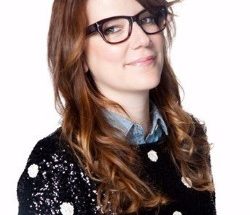 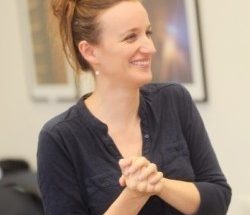 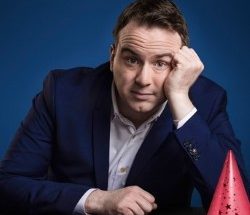 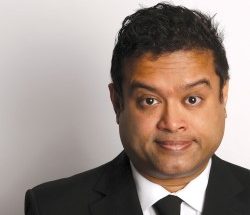