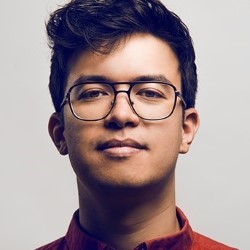 Already forging a television career for himself (except on the BBC Asian Network) Phil Wang is proving to be a big hit at this year’s Fringe with many of his show’s completely selling out.

Phil has the audience laughing from the off with his observations, some hilarious stories of his childhood and the benefits or otherwise of being a child of the British Empire with a Malaysian father and British mother. He never enjoyed being a child, he says, and now at the age of 27 Phil feels he has finally grown up and believes proof of this lies in his shopping habits.

He talks about his girlfriend and his desire to have children, another sign of his maturity he believes. He discusses racism and because of his ethnicity can take this to a different level without causing offence. He examines male feminism, horror films or rather his inability to see the enjoyment of them, hairdressers, contraception and much more in this extremely funny hour that flies in. The laughs really do come thick and fast throughout this confident and professional performance.

This is a show that appeals to a wide demographic of comedy lovers and I would definitely recommend seeing it. 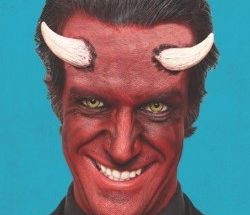 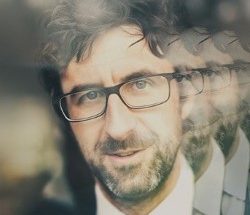