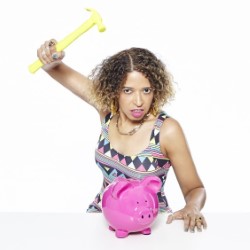 Paula Varjack’s highly entertaining piece questions the relationship between art and finance in a thought provoking hour of film, music and spoken word. The show begins with a question proffering Paula’s opinion that the British are as embarrassed to discuss money as they are to discuss sex. She then develops this money theme by linking the pursuit of a career in art which is constantly shaped and constrained by the pursuit of funding. The filmed interview segments with other artists that punctuate the hour provide a brutally honest insight into what it’s like living as an artist in the 21st century
Despite the obvious struggles that many artists endure, I left the theatre with a sense of optimism that talented individuals such as Paula Varjack will not give up their dream, and will do whatever it takes to make art and, as a result, make this world a better place.
Reviewed by Rona
Bedlam Theatre
3.30p
August 7th to 13th 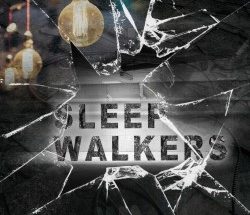 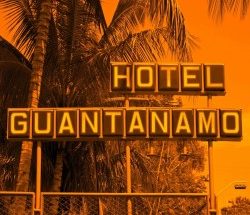 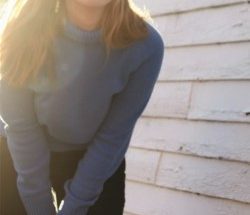 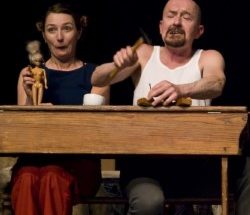