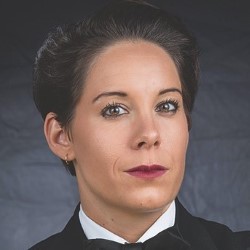 Suzi Ruffell seems so stuffed full of energy she made me feel exhausted … but not in a bad way.
Hailing from a large working class family with plenty of geezers Suzi said near the top that coming out to her family was difficult, but she got nothing but support. The characters she describe make you think of someone you know or at least have seen in the pub.
On leaving Pompey heading for the bright lights of London and moving into a flat share with middle class women who showed her another way of life, and leaving her with a foot in both camps.
She suffered a bad month in April a death, a relationship breakup and a car accident did not make this an easy time, but with support of both her camps she came through it and it did give her some material for her show.
The jokes and narrative were well written and funny, the descriptive powers excellent and her performance raised this to another level. The odd facial expression, raised eyebrow or smile adding to the charisma and presence she possesses in abundance.
She claims only posh lesbians get on the telly. That’s as maybe. Like the Fringe it is good to see a real working class comic to the fore rather than the total domination of proceedings. Surely it is only time until TV follows suit.
*****
Reviewed by Geoff
Pleasance Below
21.45 to 22.45
Until 27th 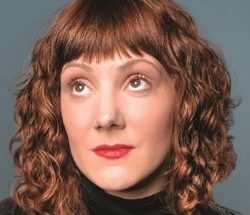 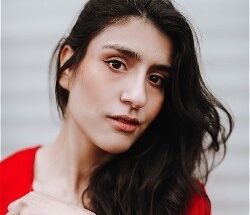