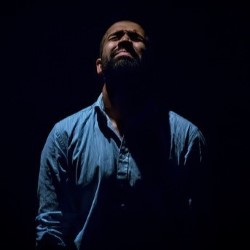 Lung Theatre Group bring us this drama based on Operation Trojan Horse, the suspected attempt by teachers and governors to introduce an Islamist agenda in Birmingham schools. At the time, Government and press made an example of the Birmingham education authority and this play seeks to redress the balance by uncovering the unwritten history. If Michael Gove ever chose to go and see this play he would have an uncomfortable 70 mins as his actions and his contacts are central to the story of how a leaked letter (which may or may not have been genuine) led to the victimisation of teachers and governors , the collapse in education standards by previously outperforming schools, and tragically as exemplified by the bright and sparky Farah, the collapse of many young people’s life choices.
It’s a hefty political message but this dramatization has humour and is always gripping. The brilliant actors play various roles and with a classroom set, are able to costume change swiftly with costumes stored in their desks. This keeps the drama moving along and you can almost feel the audience outrage growing with the injustice unfolding on stage. In the current political climate it’s refreshing to see this admirable piece of theatre and I hope they continue to play to sell out audiences.
Reviewed by Rona
Summerhall Main Hall
3.15pm
Until 26th AUgust 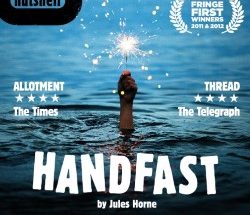 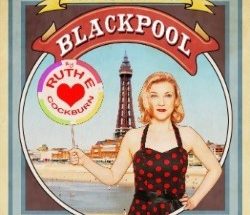 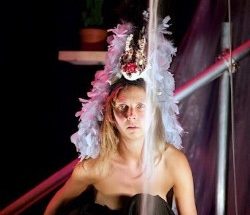 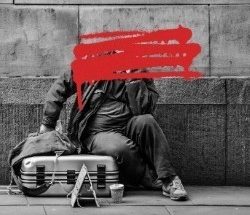