The Surbiton Washerama… & other Stories
How many musical stories can you fit in to about 45 minutes? Daniel Cainer managed to get in four! Yes 4. He clearly states that although we may think it’s the end of a song it will continue until you almost can’t bear it. This is helped by him playing with the tunes and lyrics to give you that impression over and over. It actually adds to the atmosphere and laughs every time we stared to clap he continued. His other trait is mixing two or three stories together as if going off on a tangent. His musical talents are obvious as are those of the storyteller. Belly-laughs and chuckles mix with admiration for his talents. **** He has another show at the fringe ‘The Happy Prince’    Sweet @ Apex City Hotel August 5th to 28th at 10-30am 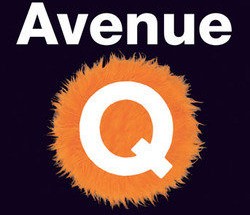