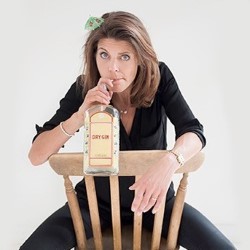 Liz Fraser is a bit of an all rounder and has already made a name for herself as a presenter, author and columnist whilst also bringing up 3 children. She makes regular appearances on day time television as a parenting expert and now the kids have grown up (almost) she has written a book about family midlife and turned to stand up.

As someone experienced at presenting Liz is confident and relaxed with her audience and has a number of amusing anecdotes and observations to share and also throws in a couple of poems and songs she’s written.

On the day I attended I wasn’t sure if this was the finished article or still work in progress as her notes were strewn across the floor and she seemed to randomly pick them to remind her what to talk about next. Of course this may be part of the show and symbolic of lifeshambles but I feel later on in the run it will be a slicker show. There were far more notes not used so I also think the show could vary depending on what comes to hand, but not necessarily a bad thing.

There were a few laughs, although not hysterically funny it was entertaining and relevant to anyone with children about to fly the nest. 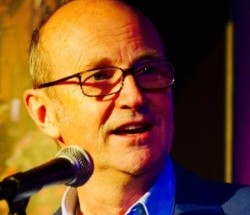 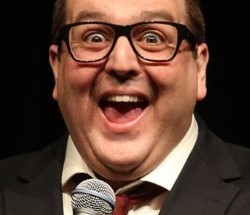 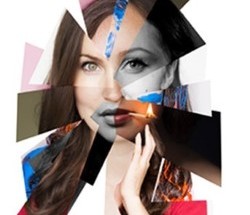 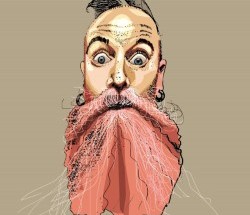