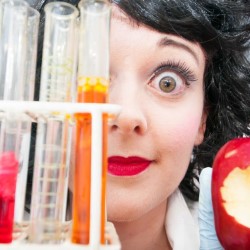 This is a story of two Scientists and their evil Supervisor, who wants to steal their cool experiments. Our equivalent of “behind you” was “no peeking” and the children shouted it with gusto, sometimes joining in with a little more than was needed, which the cast dealt with wittily.

The Supervisor tricks the Scientists into teleportation to Panto-land, then realises they’ve taken their lab book, and follows them there. The Scientists must do various lab experiments to get home, including fun with a Van De Graaff generator, but the Supervisor manages to steal the book.

They track it down, and sing “You don’t need a beard to be a scientist” to him, before trying to get themselves home. There are some good lines to amuse the grown-ups as well as the kids.

The finale sees them just make it to the science fair in time, where they do a last experiment, then explain how their experiments work together to protect elephants. This scientific success story should be a great dénouement, but as it’s merely explained – rather fast – instead of shown, or even with images on screen – it feels a bit flat. 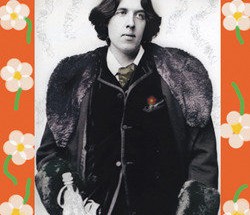 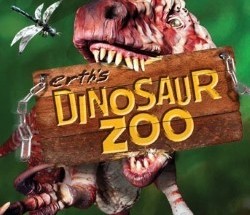