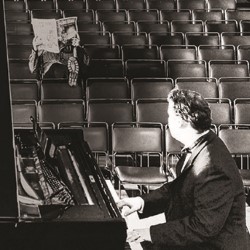 Adam Kay arrived on stage in very low-key style, but quickly got on with what the audience wanted – Tom Lehrer’s songs, with mild tweaks to keep them up to date.

Accompanying himself on the grand piano, Kay hit his stride as he guided us through Lehrer’s life, from his Harvard application at age fifteen, through pastiches of current songs, to writing his own compositions; sometimes very dark, and incredibly explicit for the times.

Kay had done his research, finding songs for children, and occasional one-off performances by Lehrer to emulate. He also played his own reuse of the Elements song as a reminder of the drugs for med students, both the original and his rewrite of the Masochism Tango to be as shocking now as Lehrer’s would have been in the days when Anthony Eden was PM.

Most of the old favourites were in there. Many new ones – from snippets to entire songs. The only one missing was the full, entire elements song. He teased. The audience volunteer let us down. Now I shall remain ignorant as to whether any new elements have actually been disc-arvard. 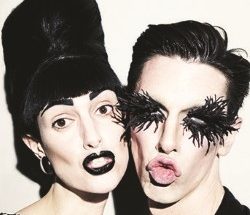 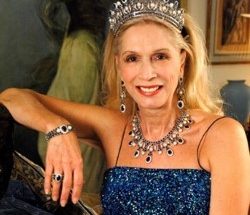 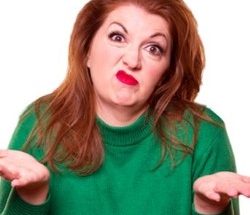