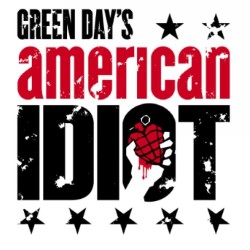 First of all I have to mention the live band which is simply excellent, with what must be the sexiest string section on the Fringe. With superb guitar work, the band’s balance is generally spot on although they’re often too loud – yes I know it’s a rock show but if you can’t hear the singing it’s all a bit academic in such a small venue.

Overall, the production is a bit amateurish but does have its good moments. My biggest issue was that if you didn’t know the storyline before going in, you would be utterly confused in the main as to what was going on. There is a lot of story telling (such as it is) in the lyrics and often they were either drowned out or simply not clear enough. The source material certainly doesn’t help much in this area but the character and plot development could have been be a lot clearer. Generally the boys were stronger performers and singers than the girls, but we had a very commanding solo by Whatsername.

A good night out for fans, homework recommended to newcomers. 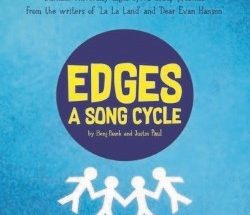