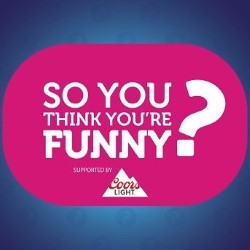 It was back in the mists of time, well 1988 actually, that Gilded Balloon Grande Dame Karen Koren instigated what is arguably the premier comedy competition for new acts and over the years it has grown in stature. The alumni of winners is breath-taking and those together with finalists are a veritable who’s who in comedy, Dylan Moron, Sarah Millican, Mark Watson, Peter Kay, Aisling Bea, Jason Byrne and Lee Mack to name just a few.
The marathon show was hosted once again by Zoe Lyons, who certainly earned every penny of her fee, she opened proceedings, warmed up the vast crowd, introduced all nine acts and covered the time it took the expert panel of judges including Karen and Katy Koren, Bruce Dessau and special guest judge Jenny Éclair deliberated on the overall winner.
The nine finalists, Fady Kassab, Charlie George, Claire Haus, Erika Ehler, Shane Daniel Byrne, Denis Len, Kate Bancroft, Finlay Christie and Kate McGann fought their way through heats and semi-finals to take their place in the final showdown and each one took their chance to shine in their allotted 7 minutes. It must have been a difficult job for the judges to come up with a winner. While the lengthy deliberations took place Zoe Lyons kept everyone entertained with her hilarious mixture of crowd work and material, include reminding everyone that she was a finalist herself in the past.
After lengthy discussions Artistic Director of the Gilded Balloon Karen Koren took to the stage to announce the results and award the prize money to 2nd runner up, Charlie George, runner up Shane Daniel Byrne prior to announcing the winner as Finlay Christie.
Christie may have been the winner, but I am sure that all contestants will have loved the experience and gave their comedy future a real boost and I will look forward to seeing their progression in the very near future.
Reviewed by Geoff
Gilded Balloon Debating Hall
19.30 to 20.30
Thursday 22nd only 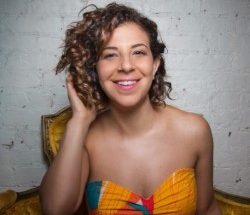 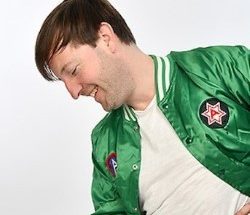 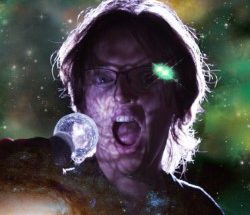 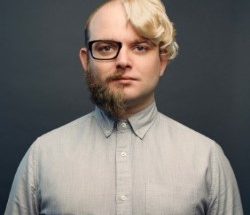