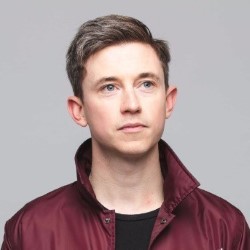 Jake Lambert is a very nice young man! He would definitely be your favourite guest at any dinner party. What he lacks In cutting edge comedy he more than makes up for in sheer likeability.

Over the next hour we learn quite a bit more about this nicely turned out chap. He hails from Slough. He has moved in with his Australian girlfriend Jess. Jake has spent time in Melbourne getting to know his future in-laws as he has proposed to Jess, in the kitchen actually, after much thought and romantic proposal scenarios were considered but dismissed, due to being way too much effort and possible costs involved!

Jake and Jess have decided that they will not be having children. Conscious decision. Don’t judge, as he finds most people do. The case for choosing not to breed will be put forward in due course.

There is a sprinkling of depth to the light comedy. Jake briefly touches on and occasionally revisits his inability to show his feelings and open up. This, however is not fully explored in-depth but does add vulnerability to the mix and endears him even more to the audience.

We are also treated to some spoof commercials and the end titles are very funny as we get to see all the characters in Jake’s life that we have heard tales of.

It is a highly entertaining hour and Jake has a very engaging personality. If you are looking for edgy alternative politically charged comedy then look elsewhere. This is more of a cosy night in great company.
****
Reviewed by Margot
Wednesday 31st July
Pleasance Below until August 25th (not the 12th) 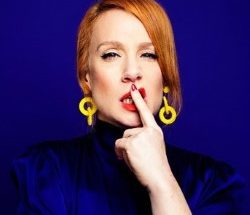 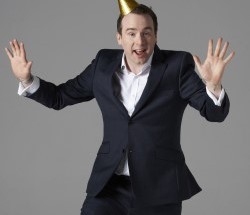