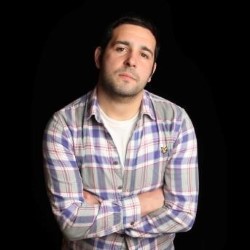 Danny starts his show with an interesting observation that back in the good old days before social media a person could feel good about themselves, confident that they were able to do something better than their peers could, but now the best you can feel is just alright as there’s always someone who can outdo you that you would never even have known about, very true.

This very likeable lad has been on the comedy scene since 2007 and his experience in the style of his performance shows. He is relaxed and personable, involving some members of the audience for confirmation on his statements but in a friendly rather than in your face way. The show is largely based around his lifelong desire to be able to do something better than his father, who he obviously has great admiration for. His stories of their enduring competition are amusing, sometimes quite touching and he delivers them very well with the assistance of some visual aids. His father was a professional football player in his early days so a lot of the material is based around this. He also talks of his love of chocolate, failed relationships and growing up.

This is an enjoyable show, there were a few laugh out loud moments from the audience with the point scoring conclusion being particularly amusing.

Just the Tonic at the Tron 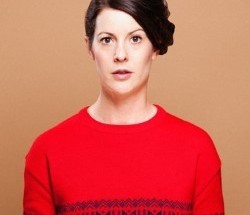 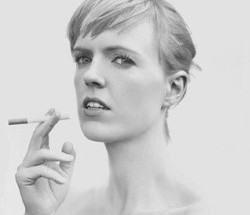 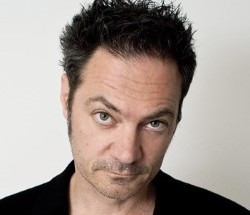 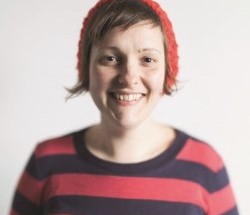