How would you describe Rhys Nicholson? Young, Australian, camp, funny. Very funny. In his Fringe debut, Nicholson had the audience captivated in one of the fastest hours I have ever experienced. The intimate venue (Wee Coo, Underbelly) suited his “talking to his mates” style of comedy perfectly.

His brand of humour is both crude and intellectual. He may have got some big laughs by describing his sperm as “ornamental” but he received just as many when talking about his generation – “generation Y” and their overreliance of social media, their parents, their self absorption and their need to go camping.

He may only be 25 but don’t let that put you off – he delivers a show that is both mature and silly – but certainly not one for easily offended. 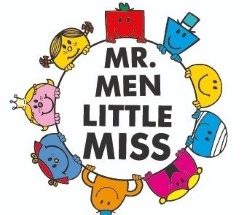