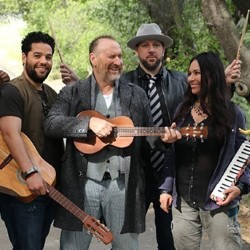 Colin Hay may herald from Saltcoats in Ayrshire but he really made his name as a singer songwriter in his adopted home, then anyway, of Australia. Probably best known for fronting Grammy award winning band Men at Work who made quite a name for themselves in the 80’s. Colin and his band, who hail from Philadelphia, Peru and Cuba, perform for 75 minutes in the barn that is the Gilded Balloon Debating Hall and what a job they do of it.
Quite why this is listed in the comedy section of the Fringe brochure only they will know. In reality it was a gig, albeit one when Hay humorously and irreverently regaled stories of his life in Saltcoats, times in Australia and some of the excesses that occurred during the 80’s.
The show I attended had plenty of his hard core fans and a few of us who knew little about the man and his history. But at the end it would have been hard to tell which was which because the talent of Hay and his band certainly was well received by everyone.
As for the title, well it is a closing story that drew laughs and gasps in equal measure.
****
Reviewed by Geoff
Gilded Balloon Debating Hall
22.30 to 23.45
Until 28th 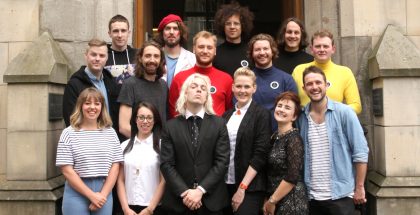 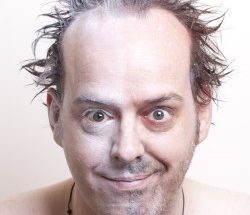 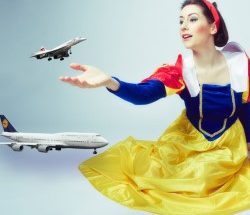 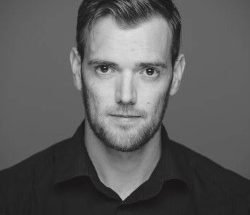