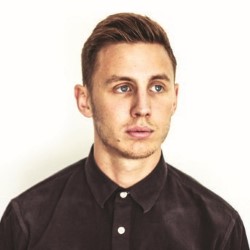 Born in Holywood, Northern Ireland, Shane Todd has long held the dream of being the town celebrity who switches on the Christmas lights. Despite his comedy fame and film stardom, who hasn’t seen him in the Battle of the Bone? Shane is constantly overlooked for lesser ‘stars’ so sets about raising his profile to make the council take notice.
The show is based around his quest to fulfil his dream and we’re given a run through of many of his life experiences to date. Mainly self-deprecating but very funny, from problems with his name, or maybe just the way he says it, his dad versus rich step dad and his trip to the other Hollywood to find fame and fortune, including a run in at customs and problems trying to get a cup of tea.
Shane is an excellent story teller and can make a tale about the most basic of subjects entertaining. He’s a very likeable comedian with very relatable material. There were lots of laughs throughout but also with slightly poignant moments. Well worth taking a punt and a highly enjoyable way to spend an hour at the fringe. 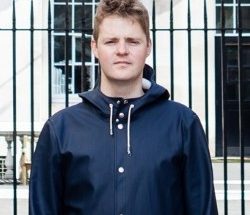 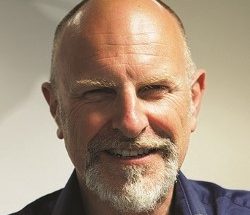 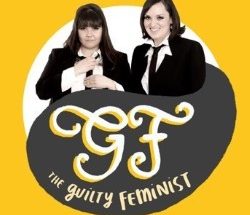 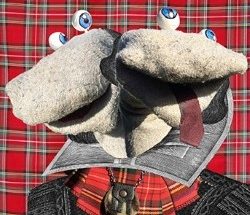