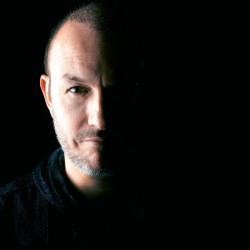 It is true to say that Brendon Burns loves his fans, his real fans, almost as much as they love him. Each year he seems to find yet another place in Edinburgh that I have never heard of, and I live close, has little or no posters and PR and yet they come …in their droves even in this basement below a Brazilian restaurant.

He is delivering his 20th Edinburgh show, yes really, and has a following from his in your face live work and even more from his popular Pod cast Dumb White Guy so the age demographic of his audience is wide, but certainly in the show I saw he was going down with the youngsters as well as us more mature attendees.

Burns is quite a shouty comic, but that doesn’t mean that he has nothing relevant to say. Far from it. His podcasts have helped eradicate racism (!!) and so they have moved onto the more thorny issue of ‘Gender’ but recognises that my take a bit longer.

It was as always a pleasure to see him in action, he enjoys himself almost as much as his crowd, and boy do they enjoy themselves. Don’t be the ones to miss out. 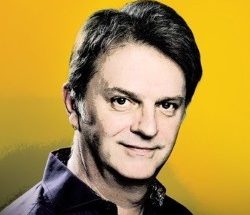 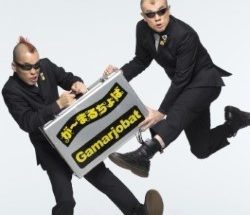 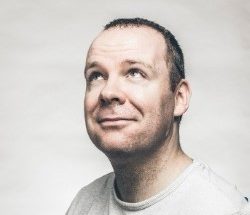