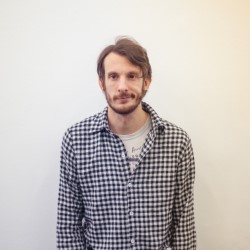 Matt Duwell starts his show with a bit of audience banter. This later turns out to have encouraged a few of the chattier members a little too much, and his main theme got de-railed at times.

That theme is the general hatred older people often have towards millennials, and how they are accused of being ‘snowflakes’ over sensitive issues. Duwell has some good material within the show on genitals as swearwords, Urban Dictionary, Halloween, London issues and the country’s attitudes towards various topics.

However he spends much of his time dealing with a few audience members, who clearly think they’re helping the show along. They can’t be heard by everyone, despite the small room, so even getting into conversation with them leaves half the crowd baffled. Duwell doesn’t ever manage to gain control and get thoroughly into his stride, partly because he keeps addressing his audience questions in the same, over-eager directions.

So despite a good title, and some well-written lines, this show sadly didn’t get the chance to hang together properly.

**
Reviewed by Gill
Laughing Horse at Harry’s Southside
22:00
Until 26th 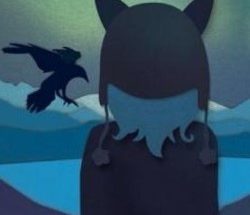 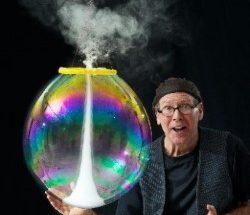 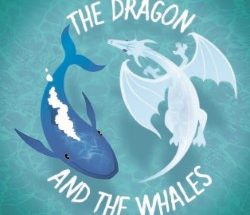 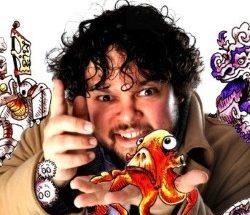