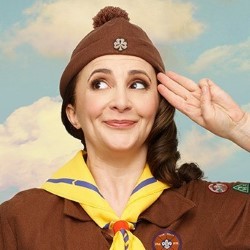 Lucy’s shows usually follow a theme and this year is no exception. The show is basically all about the Brownies, with all the associated beaver and Brown owl jokes that you might expect. Lucy’s shows are very reliable and friendly affairs finely tailored for a certain type of middle-class audience. A very safe and cheerful show with just a hint of measured innuendo.

Bear Grylls as the chief scout is not unsurprisingly in the firing line, next ex Brownie leaders are recalled through some touching reminisces.
The badges earned during that time in the Brownies turn out to be useful in later life. We visit the various Brownie badges and join the younger Lucy in her quest to acquire them. There is even the opportunity to earn a badge during the show.
For a moment we digress from the Brownies for a nosy inside Lucy’s rather large handbag, the contents of which provides rich source material for further hilarious stories.
This is very likeable if slightly predictable show. 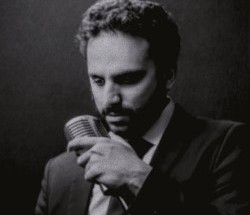 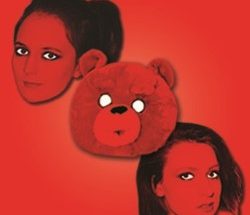