Brendon Burns Hasn't Heard of You Either 5 Stars ***** - One4Review

Brendon Burns is an alpha male Aussie comedy star, that love him as I do, hate him as I guess some do, you just can’t ignore him.

Burns is a great comedy showman, he always has been and I sincerely believe he always will be and I can’t understand why he is not as famous a name as many of his peers. I can’t understand it but he can. And his show consists this year as to a number of reasons why people have never heard of him.

He is a comedian who is not afraid of showing up his imperfections and some are illustrated on screen much to his chagrin it appears and his recent diagnosis of being partially deaf for most of his life has led to him being a loud, shouty comic that was often levied on his reputation. He is so self-deprecating as to his career claiming he knows most of his audience by name, and his call-backs to previous shows are not supposed to be good either.

But there is a genuinely entertaining and funny show here. Burns won the if.comedyaward in 2007, for the ‘I Suppose This is Offensive Now’ production which rocked the comedy world and I just have a feeling that this show may just be up there with it.

This Is Soap: The Improvised Soap Opera C Theatre 4 Star **** 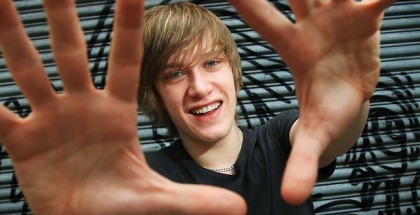 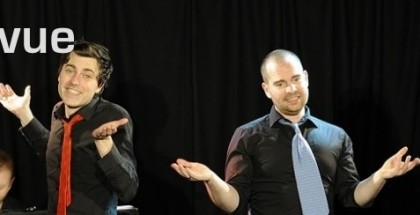 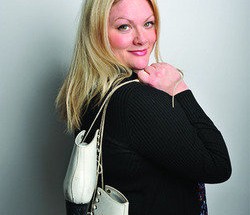 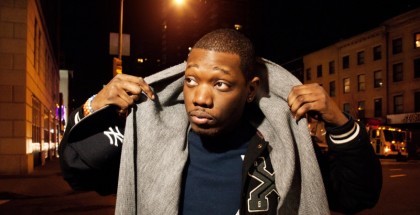