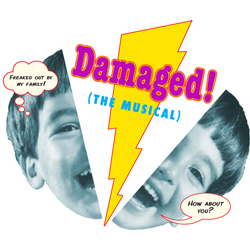 This was one of the most uncomfortable shows I have sat through and you could feel the rest of the small audience feeling equally uneasy. It started off with an audience-participation clapping number which simply didn’t happen, possibly because the performer (Jonathan Prager) had just taken his trousers off and proceded with the show in pajama bottoms.

We then found out that Mr. Prager suffers from Attention Deficit Disorder and came from a very disfunctional family. This explained a lot but that was essentially the whole show (it wasn’t a musical) – songs and pictures describing his life and teddy bears/puppets representing family members which he sang either with or to.

The whole thing was quite surreal and I sincerely hope this wasn’t some kind of therapy experiment, it was so unsettling. The songs were good enough but he couldn’t sing the night I was there, the ‘dancing’ was verging on panto and the excellent pianist seemed to be counting the hours (and the days) left. The show finished late when the Paradise staff turned up the house lights and the audience literally ran out.

Adam and Eve: The Musical 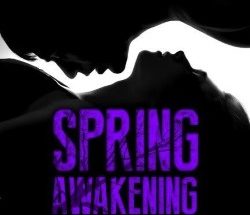