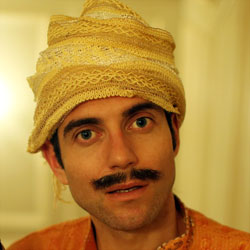 Say what you will about Jody Kamali but the guy form Bristol isn’t afraid to experiment with his art form. Kamali has always been a character comedian and had a touch of the ridiculous about him but this year he has added quite a bit more.

He describes it as a physical comedy and yes there certainly is some of that there, he still has his characters, some totally out there others more main stream,  yet he never flogs them too hard. Variety is the name of the game and there is always another just around the corner.

Kamali integrates well with the audience, one or two of them being more involved than they probably are totally comfortable with and uses his time and space to the full, sometimes so much that he even extends this to thinking and going outside his black box with some of his ideas.

There is plenty of the same old same old out there so why not check out something totally different. As part of the Free Festival entry to the show is free, but a contribution is requested at the end of the show. After all Jody has so many characters to support!. 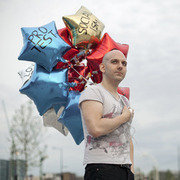 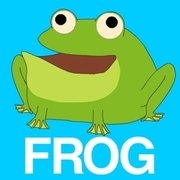 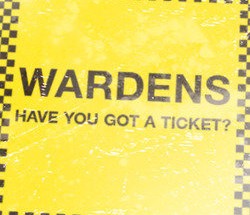