West End at the Fringe - One4Review 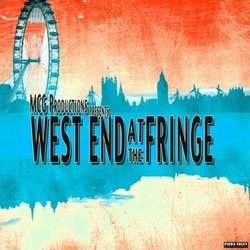 With a cast of professionals on board I would have hoped for a more rounded and polished cabaret/review style show than what we got. Don’t get me wrong, the show is very good but quite basic. The song choices are very contemporary, the kind of material people are auditioning with for courses at the moment but unless you’re a musical theatre geek you likely won’t recognise a lot of them. Ironically I had a complaint of a similar show last year which dragged out the golden oldies (Les Mis etc.) and had only a couple of newer songs – it needs something in between to keep the audience humming along.

The live music on piano was excellent by Ross Leadbeater (I hope that’s his real name, great name for an MD!) and there was occasional choreography by Alice Bendall (please let that be a real name too!) – this didn’t always work, it’s a cramped space and it looked awkward at times trying to squeeze in kicks and so forth.

There were occasional linking lines which were okay but a bit unnecessary – what would have worked much better instead would have been some sort of information on the songs, the shows and in fact who the singers were for example. Just make it into a cabaret and it will work better in my opinion. And make it a bit longer please? 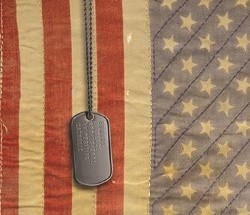