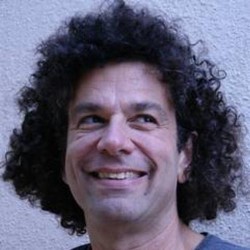 Following on from his 2013 award winning Fringe debut Al Lubel is mentally Al, Al Lubel is back to tell us he’s still Al Lubel and if you’ve been to his show you certainly won’t forget that he is in fact still Al Lubel, the title doesn’t lie. Al Lubel was a lawyer who decided it would be more fun to be a stand up comedian, besides it would piss his overbearing mother off so worth a shot. Unfortunately for the legal profession he made the right decision and the world of comedy has gained an extraordinarily talented and unique comedian.

Al Lubel can use the simplest of observations and turn it into the funniest thing you’ve ever heard. His New York, Jewish heritage, being an overindulged only child, his parents, or more specifically his mother, who loves him just too much and his neurosis and psychotherapy sessions all feature heavily in his set. His reasoning for avoiding relationships and having children are hilarious as are his observations of the use of every day vocabulary, funny and thought provoking. Al has such a relaxed, laid back manner that he gives the impression he’s just winging it, he even says he doesn’t practice in front of a mirror, this is his rehearsal then he does the real show for his own benefit in front of the mirror later. He actually manages to switch from joke to joke jumping from subject to subject effortlessly.

I absolutely love Al Lubel and his quirky style of comedy but not everyone appreciates him. The crowd on the night either loved or hated him, there really was no in-between. The majority laughed their way through the hour but some never cracked a smile at all, at anything he said. Perhaps a bit research before buying a ticket would be an idea. 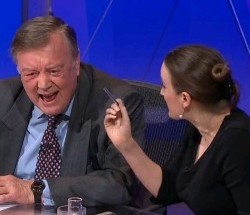 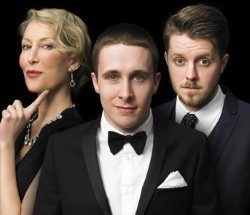 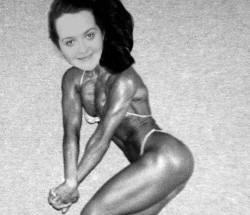