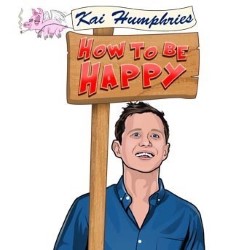 Although Kai Humphries now is an Edinburgh resident he spent the majority of his life in Blyth, a town near Newcastle and he launches into a deconstruction of his life there poking fun at the UKIP office there, the shallowness of the gene pool and a little of his family and early life, he even illustrates this discourse with a blown up school picture of himself.

There is no doubt in my mind that Humphries has all the attributes that it takes to be a big draw comedian, he has a pleasant demeanour, a confident yet non-arrogant style and a host of good material in his locker, and the sell-out Saturday crowd lapped up his hour, giving great feedback with their laughter as he does what he is good at entertaining his crowd.

When there was a comment made that he always went for the cheap laugh and his shows didn’t have a message he took it seriously… too seriously in my opinion. His closure was a preaching monologue that seemed to just go on and on, no laughs for several minutes. It was not necessary the message was summed up in the last four words, and that did get a laugh. 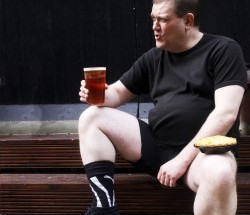 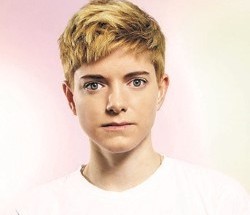 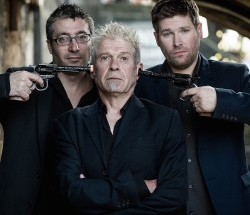 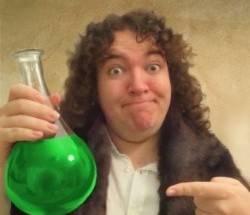