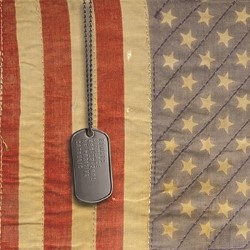 It’s nice to see the first production of Dogfight in the Fringe (that I’m aware of at least) – this Pasek & Paul show is one of those trendy cult shows which musical theatre students have been talking about recently and often seems to feature in review shows.

With that in mind I was really looking forward to this but unfortunately the vocal requirements for this show were simply too demanding for the cast, with often weak and quiet singing, sometimes strained and with occassional tuning issues. Also a lot of dialogue was very quiet.

The simple piano accompaniment was often too fast, especially in the opening number, and lacked the groove and energy required of the material. Ideally the cast needed mics and at least a guitar and drums to do the piece more justice and to support the cast more.

With just boxes as set the direction was simple but effective enough for the venue and other production values seemed fine although I wished the actors would stand in their lights!

While the show’s plot is conventional and predictable the writing is very good and it would have been nice to see more depth in the characters to give us a bit more empathy but there were a few nice touches throughout.

Overall worth seeing in order to see the actual show, I can see this becoming popular on theFringe. However, a generally disappointing production which seemed just too ambitious for the company at this stage. 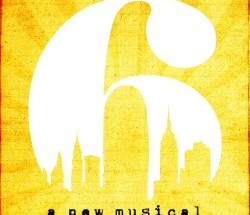