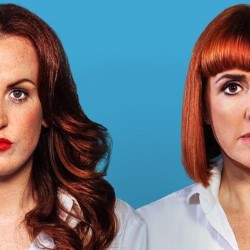 Catherine Bohart and Cally Beaton are two redheaded comics who have teamed up to deliver and hours stand-up in this early afternoon slot, roughly sharing the time between them.
Catherine Bohart opens up and gives a more than competent display of her comedic talents. She draws a barrow load of laughs along the way with material largely on her experiences of casting calls, bisexuality and the perils of growing up in Ireland with a Catholic deacon for a father. She is an engaging performer and her segment was over with everyone wanting more.
Cally Beatson closed out the gig. She is a mum of two teenagers and with her son having Aspergers syndrome life is never dull, just extremely accurate. She expounds on relationships, breakups, dating, the pencil test, HRT patches and growing up as the only girl at a boy’s school, oh not forgetting Bonobo apes. Like Catherine before her it was a well-received all too short set.
Female comics often get a bad press in some quarters and redheads plenty of stick too. These two bust these prejudices out of the water during the fun packed hour.
****
Reviewed by Geoff
Just The Tonic Community Project Little Kirk
13.35 to 14.35
Until 28th (not15th) 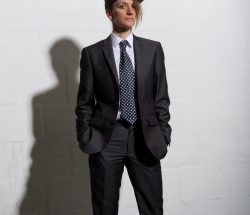 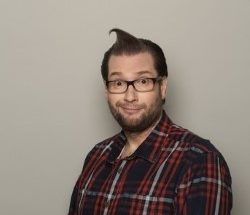 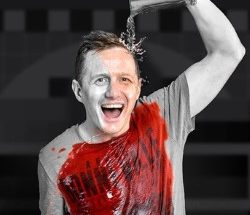 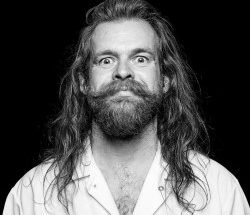